On the heels of a very fun-filled virtual Arts Week, Spring Auction and birthday celebrations for three of us on the arts faculty, I received an unexpected text from our Josten’s representative saying he was ready to deliver the yearbooks.

“Deliver the yearbooks? What’s that supposed to mean?” my tired mind asked.

For me, the yearbooks were something students and I designed on laptops from August until March. For months and months we brainstormed, picked a theme, created layouts, chose pictures, wrote captions, rearranged pictures and captions, collected quotes, gave feedback, and proofread over and over again until finally submitting what we hoped would be an entertaining book filled with pictures of people wearing masks and zero typos. I forgot that all this work was for a final product, actual yearbooks that would one day be delivered to us.

And in a way, that was a relief. As an actor and drama teacher, I’ve had to remind myself over the years to enjoy the rehearsal process and all of its memorization, frustration, discoveries, mistakes, repetition and relationships. The culminating event of actors on a set, in costumes with lights, props and sound should never overshadow all the work that goes into bringing the play to life way before the house ever opens to those excited parents and friends. Enjoy the ride, I’d tell myself. The destination will be here before you know it.

As it happened on that Friday, the Penske moving truck full of Arkansas yearbooks arrived right as I was supervising a study hall of seventh graders. Ms. Nancy was nearby and happily offered to relieve me so that I could assist with the yearbook delivery. I ran across the little field of grass between the Innovation Center and the new gym, feeling a little like a kid at Christmas who forgot it was Christmas. Within a few minutes there were 17 boxes of yearbooks waiting to be moved to some location that had yet to be determined. Because again, I forgot they were coming.

This year we haven’t had performances, and so everything has been about rehearsal, practice and imagination. Arts Week felt like one joyful performance after another, albeit on screen after screen after screen, and on the last day I got to hold the 50th anniversary yearbook in my hands. Better yet, I got to share it with the yearbook staff and witness them enjoying the result of all their hard work. Their performance, you could say. One of them even broke out into applause.

Between the virtual art shows, music videos, drama class movie, and brand new yearbook, I spent Arts Week marveling at the talent of co-workers and students, thankful to work at a school that values the arts the way The New School always has. Now we are down to the final few weeks of the strangest school year yet, where we communicated in muffled sounds, smiled through our eyes, and often asked things like, “I’m sorry, what was that?” As we say goodbye to 2020-2021, let’s remember to enjoy the ride.

Return to The New School News and Blog 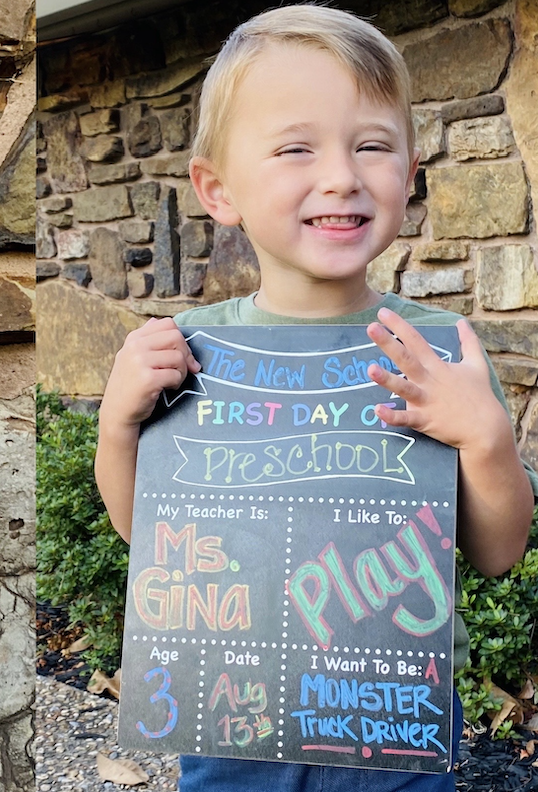